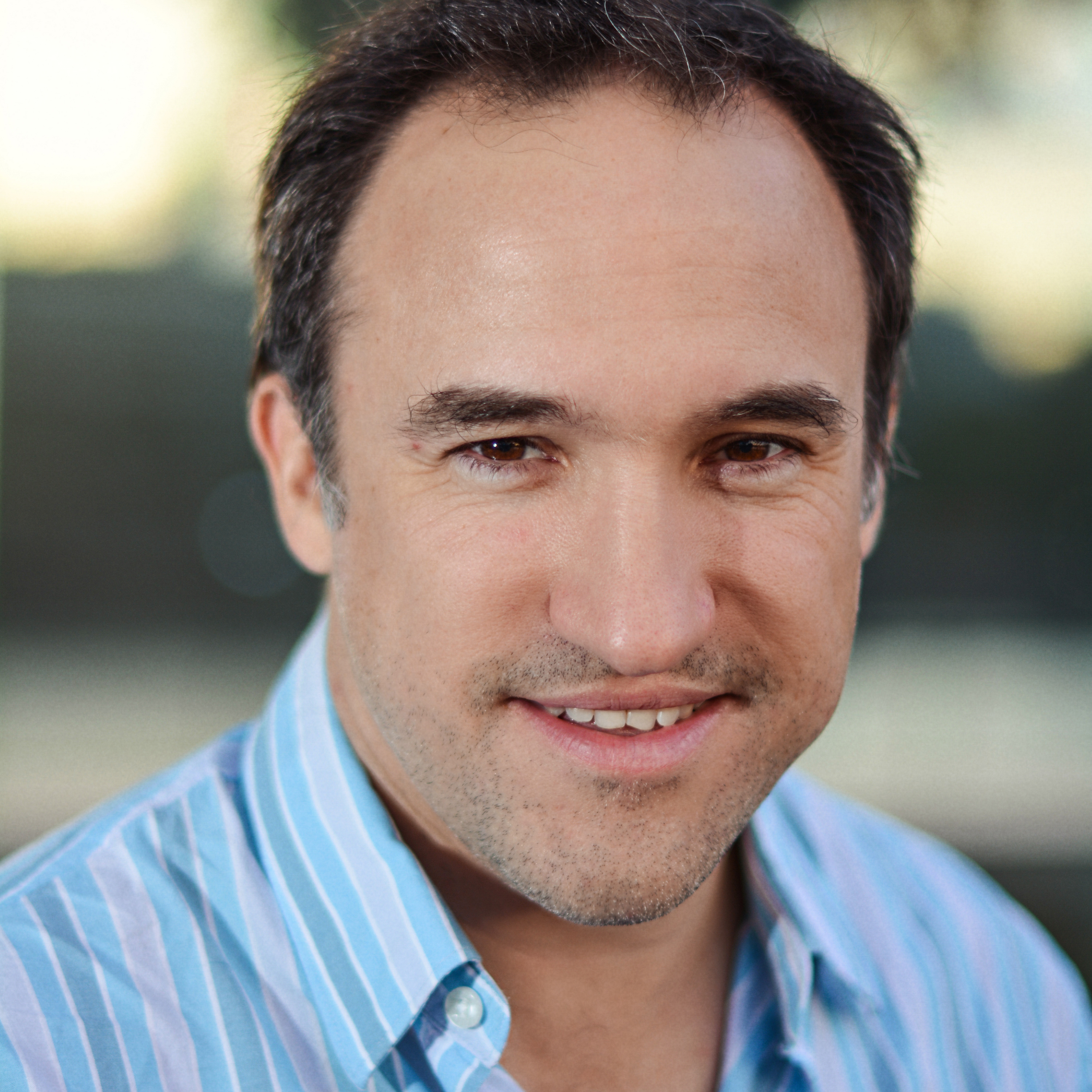 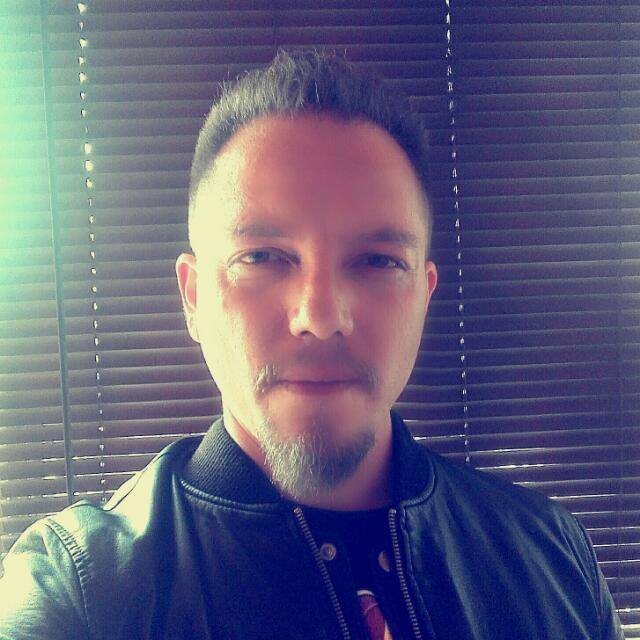 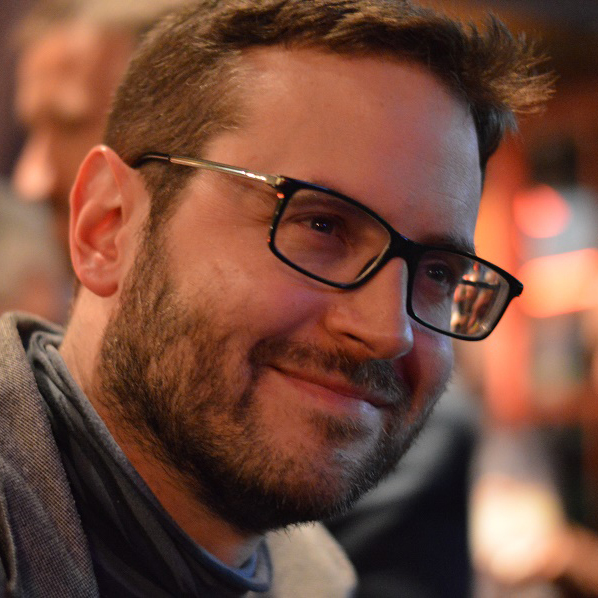 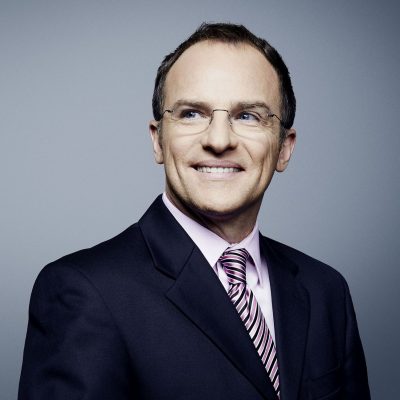 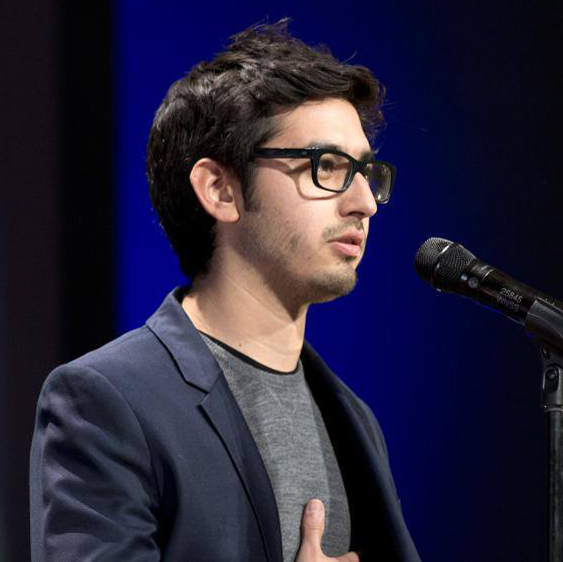 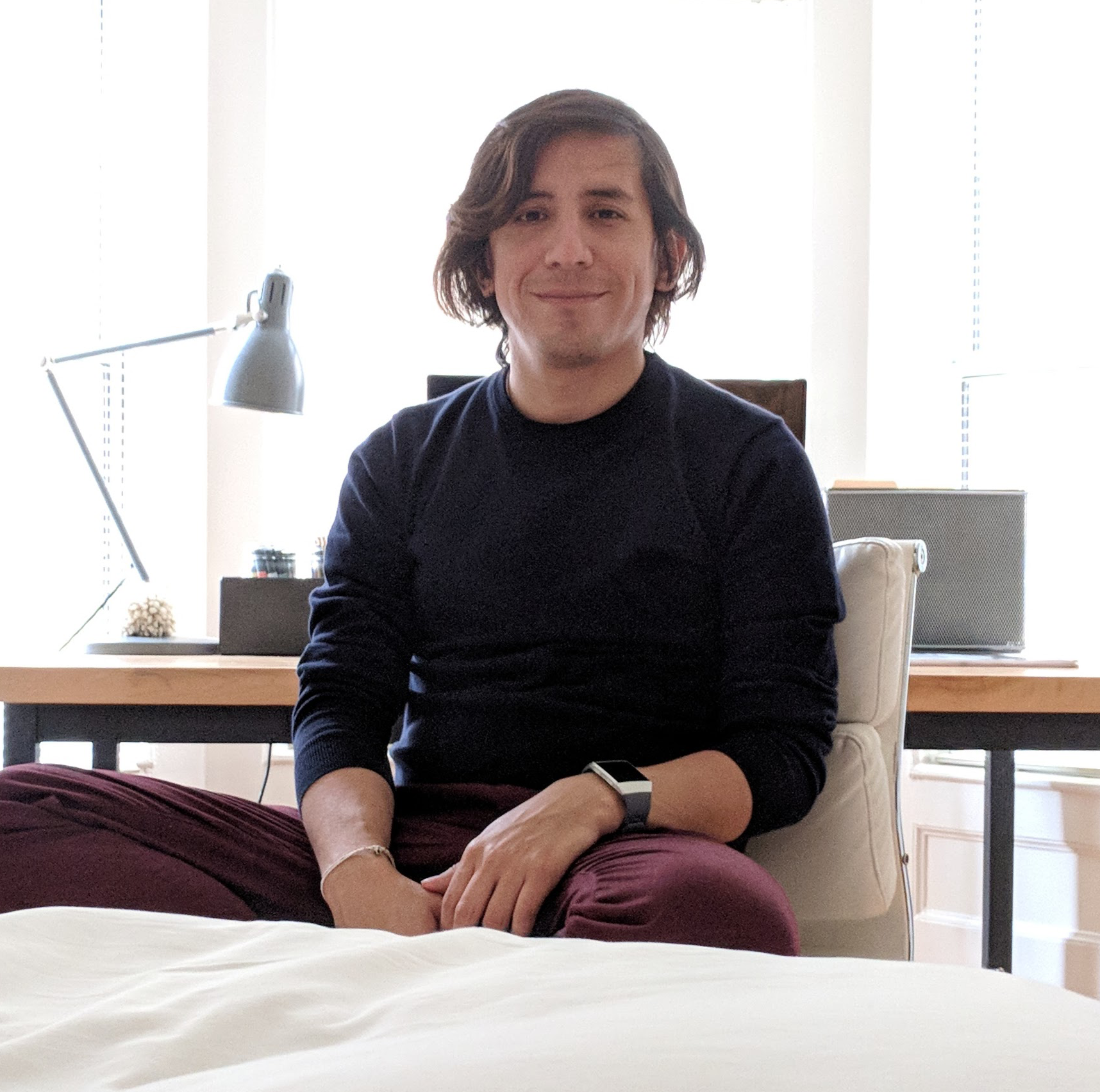 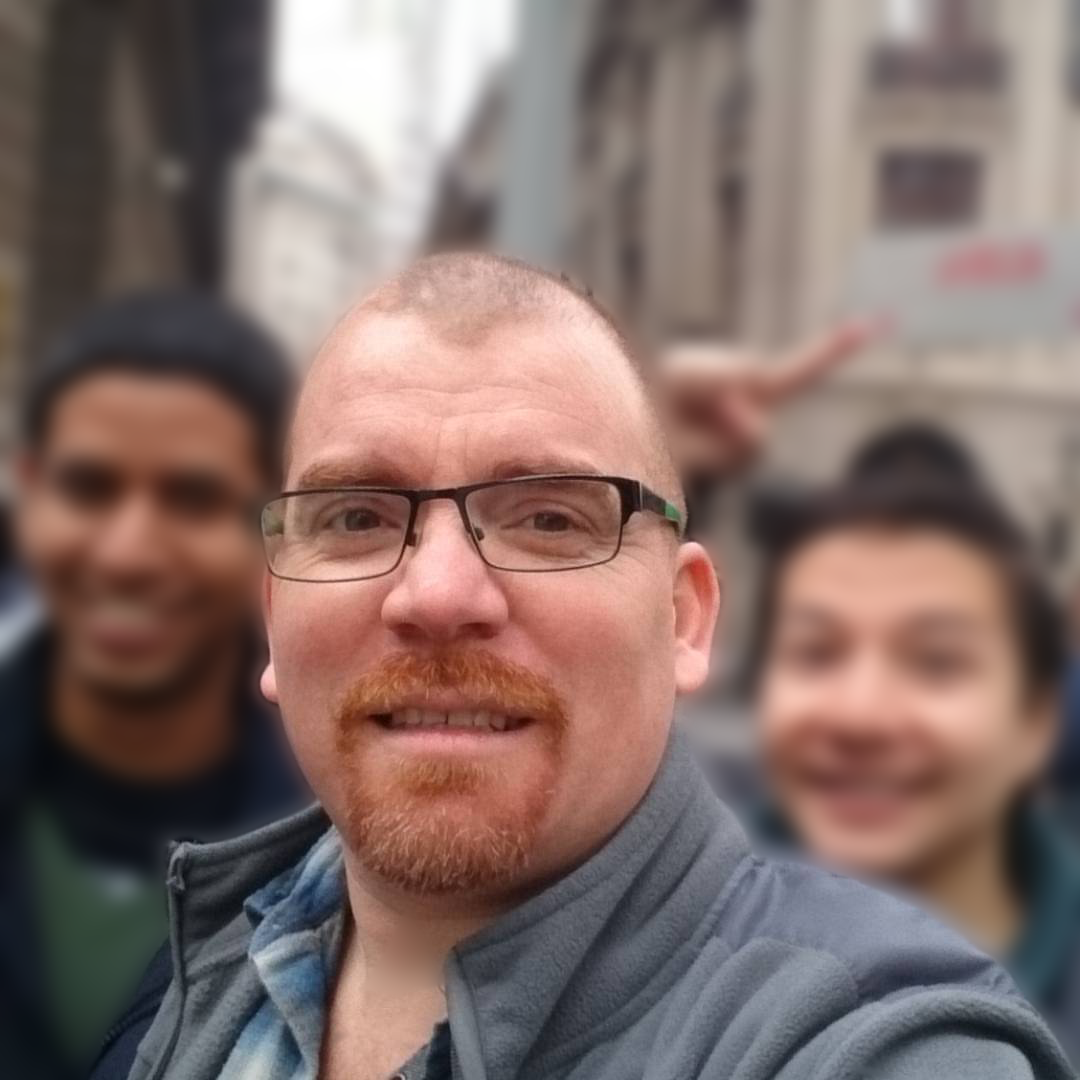 Guayaquil, Ecuador
Live in Chile, Epic Games is an American video game development company based in Cary, North Carolina. Founded in 1991, it is best known for the development of Unreal Engine technology, which has powered its in-house titles Unreal, Gears of War, Infinity Blade as well as many other series of games, and has been awarded by Guinness World Records as ``the most successful video game engine`` in the world. 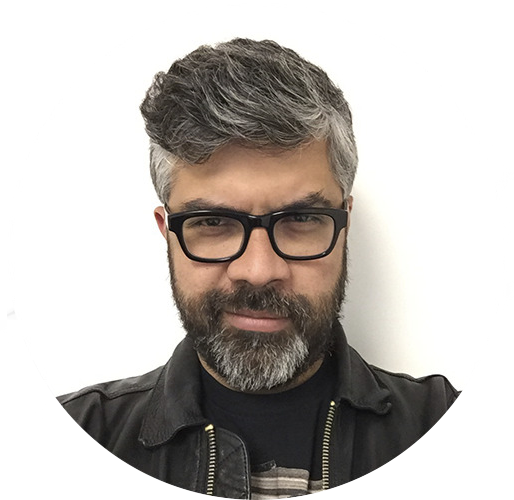 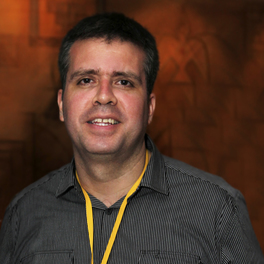 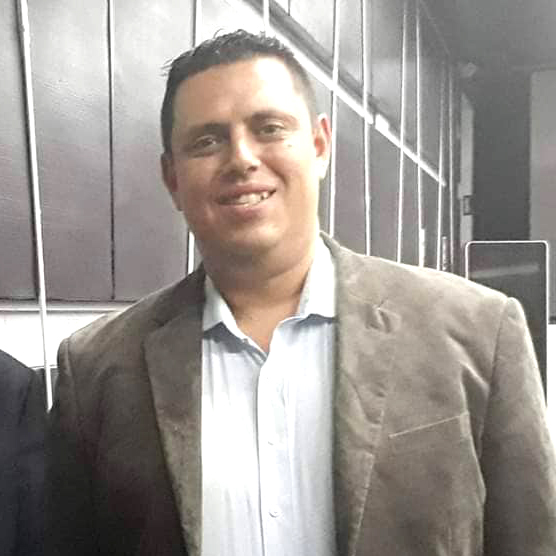 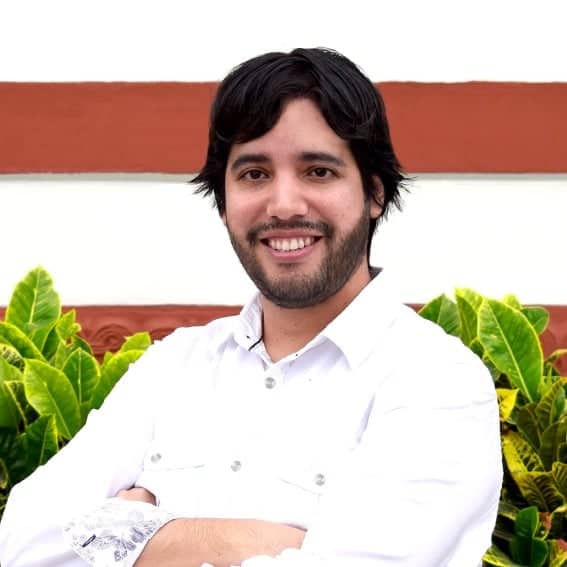 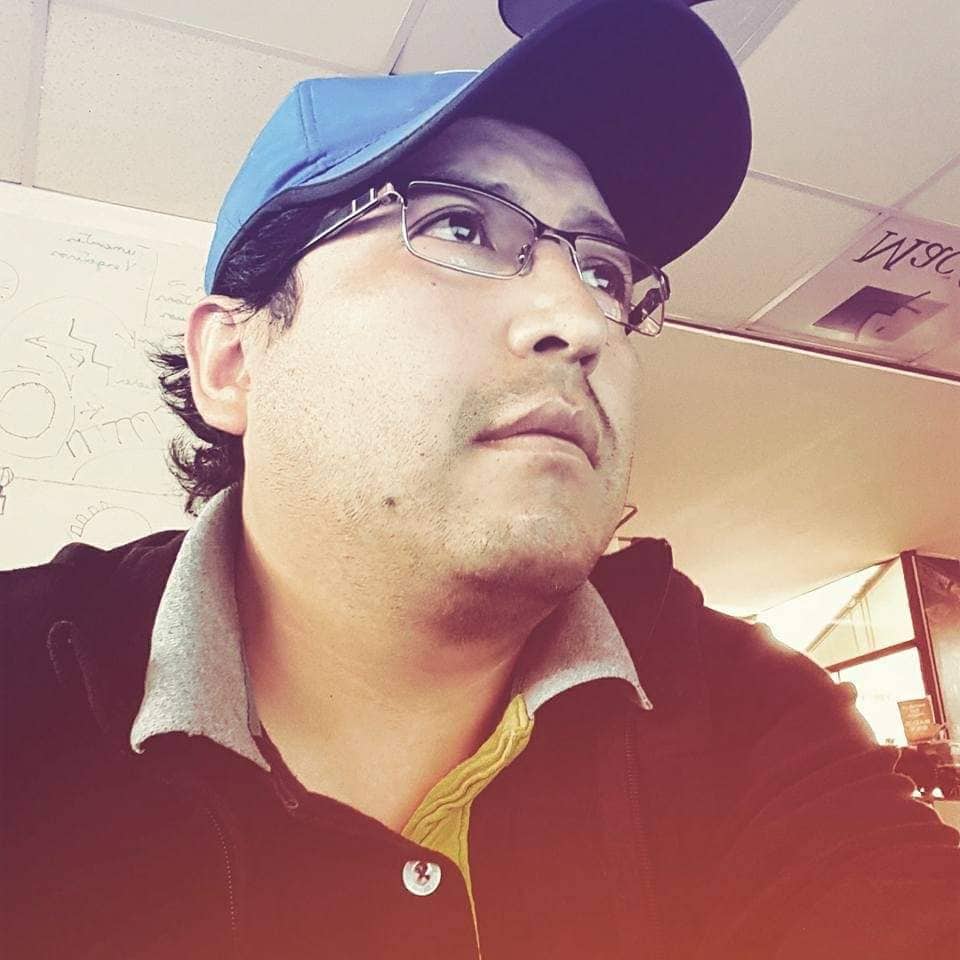